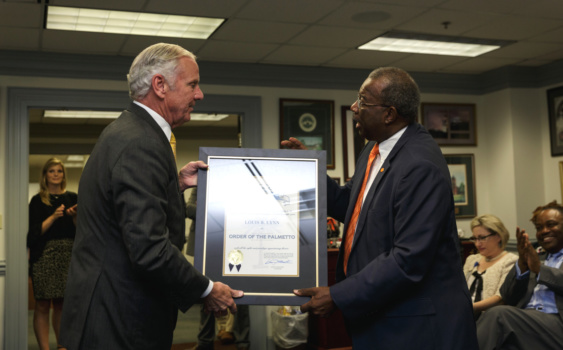 In a ceremony at the Commission on Higher Education (CHE) on August 2, 2018, Governor Henry D. McMaster presented former CHE Commissioner, Dr. Louis Lynn, with the Order of the Palmetto, the highest civilian honor in the state of South Carolina. Dr. Lynn served for over six years as a dedicated member of the CHE, first from 2006 to 2009 and most recently from 2015 to 2018.

In his remarks, Governor McMaster – who noted he also previously served as a member of the Commission on Higher Education – stated that he chose to award Dr. Lynn the Order of the Palmetto for his contributions not only to education, but also to the South Carolina community as a whole.

CHE Chairman, Tim Hofferth, also praised Dr. Lynn for his work both on the Commission and in the community, stating:

“On behalf of the whole Commission, I want to congratulate Louis on receiving this prestigious award. I cannot think of anyone more deserving of this honor. He is a person who knows what he stands for, is true to his beliefs, and always tries to do the right thing. His selfless dedication to duty and service have had a profound impact on the work of the CHE and the people of South Carolina. Students and families for years to come will benefit from his efforts.”

Clemson University leaders commended their longtime Board of Trustee member for his achievements.

“Dr. Lynn is an incredible leader who has contributed so much, not only to Clemson University but to the entire state of South Carolina,” said Clemson President James P. Clements. “He is a successful entrepreneur who gives back to his community in so many ways and is simply a wonderful person. I am thrilled that he has received this recognition from Governor McMaster.”

Dr. Lynn was joined by his family, close friends, several fellow members of the Clemson Board of Visitors, and BB&T South Carolina Regional President, Mike Brenan. At the end of the ceremony, Bishop Ted Myers shared a prayer on behalf of his longtime friend and congregant. Dr. Lynn concluded by saying:

“In the business community, you need to pay your civic rent. Board service has allowed me to contribute to the greater good of my community. It’s been a labor of love.”

Dr. Louis B. Lynn, a native of Lamar, S.C. in Darlington County, is Chairman of ENVIRO AgScience, Inc., a 30-year-old family-owned construction and landscape firm with offices in Columbia and Atlanta. Dr. Lynn received his B.S. and M.S. degrees from Clemson University and his Ph.D. from the University of Maryland. He currently serves as Adjunct Professor of Horticulture at Clemson University and has served on the Clemson Board of Trustees since 1988. Dr. Lynn has served on numerous local, statewide, and national boards. Currently, he serves on the Corporate Board of BB&T Bank in Winston-Salem, N.C. and the Board of Trustees of the National Urban League in New York. Previously, he served on the Executive Committee of the Columbia Chamber of Commerce, the board of the American Horticultural Society in Washington, D.C., the board of the National Association of Minority Contractors in Washington, D.C., and was President of the South Carolina Chapter of the National Association of Minority Contractors. In 2012, Dr. Lynn was recognized by the US Department of Commerce as the National Small Businessman of the Year. He has also received numerous other awards and recognition for the work of his company for his dedication to civic service.

About the Order of the Palmetto:

SRS – August 2016 Employees of the Month

They were selected as Employees of the Month for the Savannah River Site project. Shawn Wheeler, project manager, presented them with certificates for their dedication, hard work and outstanding performance. 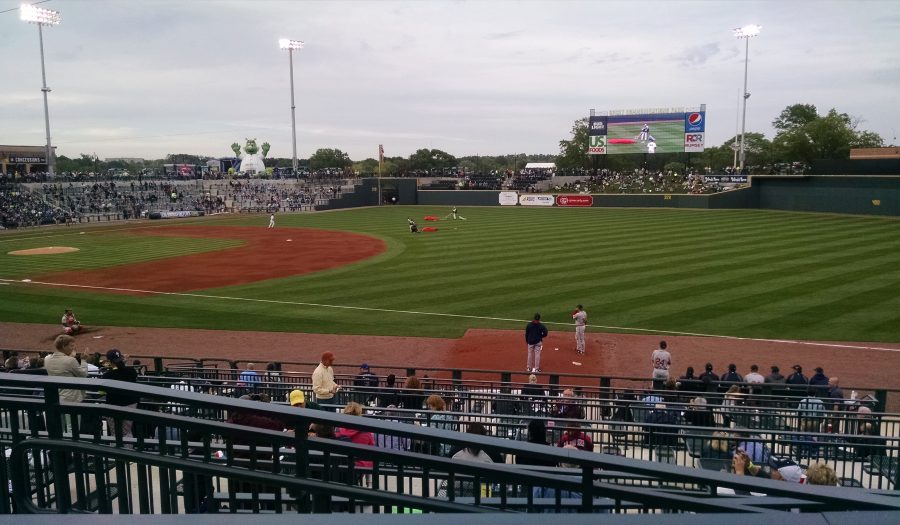 Inside the Newsletter – “The National Association of Minority Contractors boasts chapters all over the country. We are committing to highlighting those chapters and their members over the next year. One of our fasted growing and productive chapters is South Carolina.” 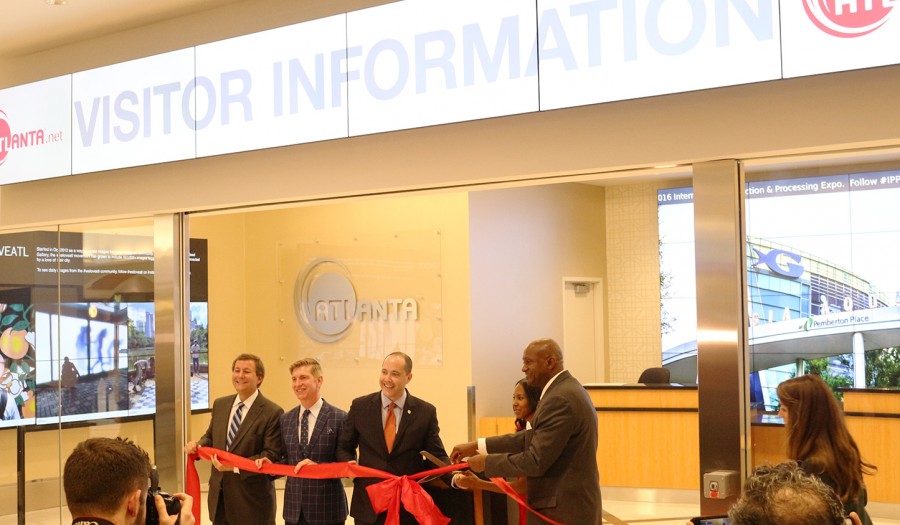 Jason Howard, scheduler for ENVIRO attended the Ribbon Cutting and Grand Opening of the Atlanta’s Visitor Center at Hartsfield-Jackson Atlanta International Airport on January 26th. The new Airport Visitor Information Center (VIC) is designed to provide travelers with a wide range of travel assistance including friendly trip-planning assistance from knowledgeable staff, travel brochures, state travel guides, travel tips and much more. The VIC is located at the top of the arrival escalators, allowing travelers to access the information before or after visiting baggage claim.

The West Crossover is located in the main terminal it is the bride from the South Terminal to the North Terminal. It also the location where passenger disembark from the train to get their cars, meet with their family, obtain rental cars, etc. The purpose of the project was to open up the space and modernize the West Crossover. The project opened to the public on November 17th. Final completion of the project set for mid-February. The next phase is the West Crossover Phase 3, where the escalator corridor in the Main Terminal will be modernized.

For more information on the Atlanta Visitor Center at the airport, visit: 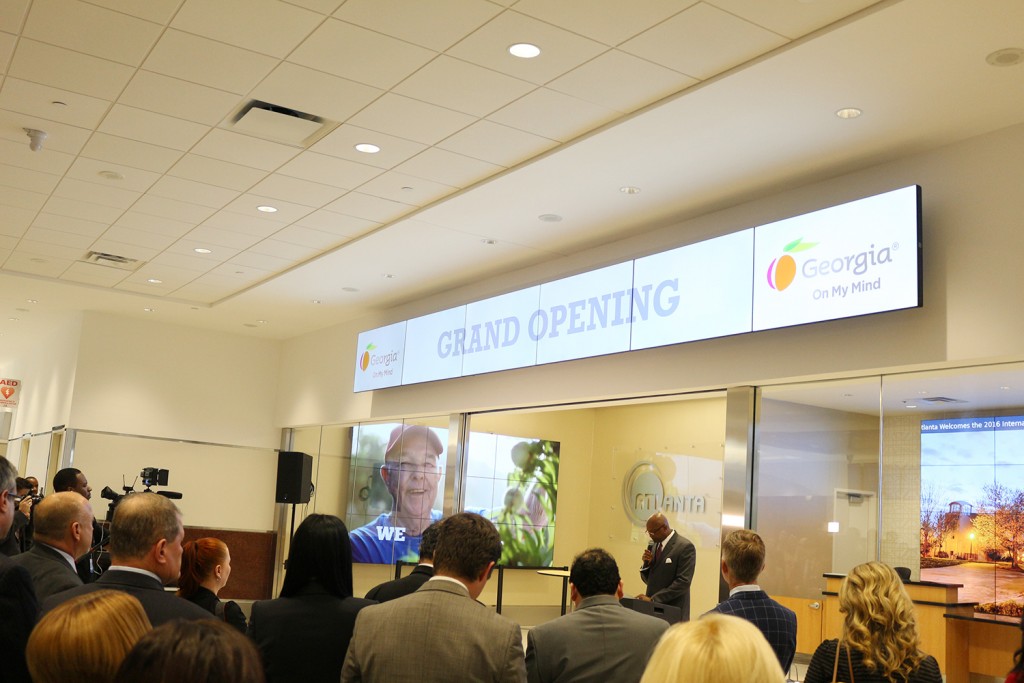 Dr. Lynn highlights his Columbia SC favorites in the October issue of Delta Sky Magazine, complimentary on all of Delta’s worldwide flights. 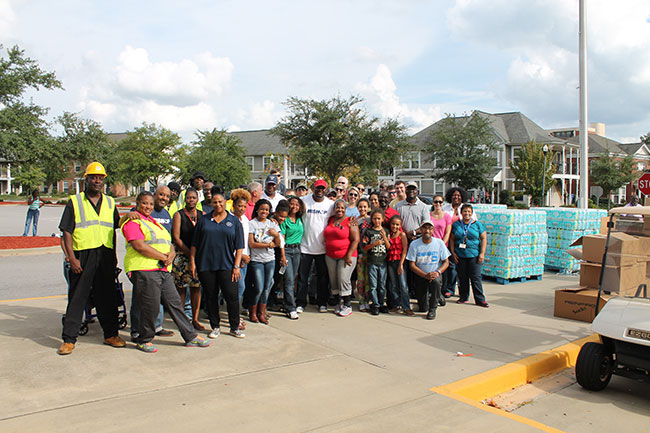 As a member of CCEB Venue Partners, ENVIRO helps in the flood relief efforts to the Greater Columbia community by distributing water at the Drew Wellness Center on October 9th. The CCEB team distributed 38,150 bottles of water to flood victims.

Community members even put aside their own immediate needs to help deliver water to local residents who do not have transportation and were unable to come to CCEB Venue Partners’ water distribution event.

Residents and businesses affected still have a long road ahead, but every bit of assistance helps. It is fortunate that only a few ENVIRO employees suffered minor flood damage and only minor roof damage to buildings on the ENVIRO corporate campus on Buckner Road. 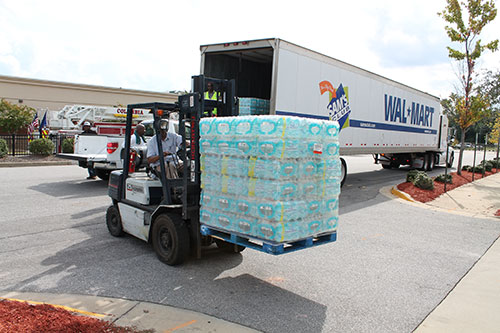 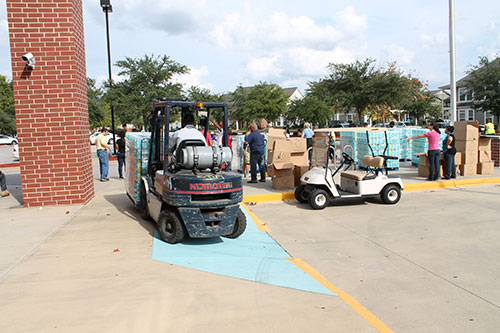 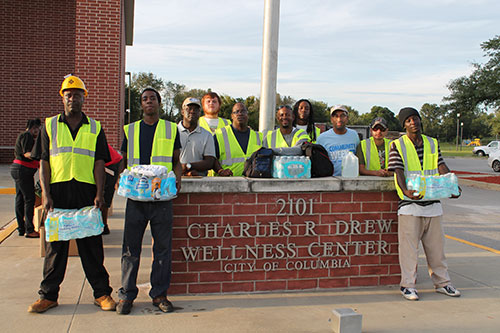 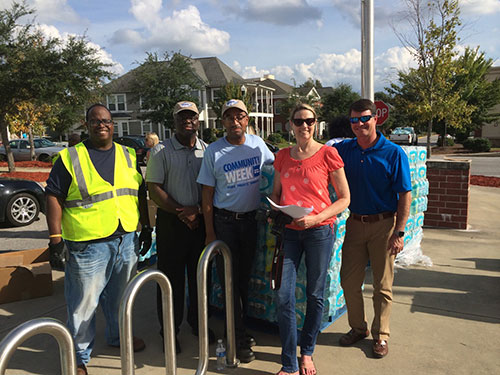 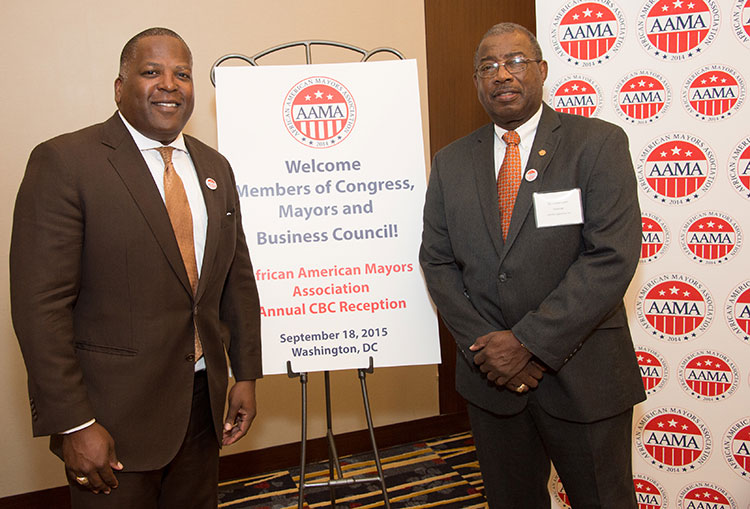 ENVIRO is supportive of the association’s platform that creates avenues of opportunities allowing local businesses to grow through expanding economic development and capacity building. The association’s mission is to be the collective voice of African American mayors to positively impact their respective communities by solidifying relationships with state-based organizations and the White House. 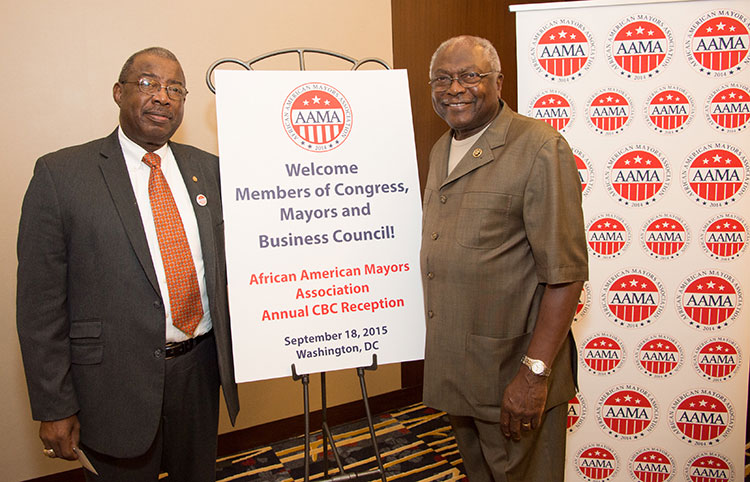 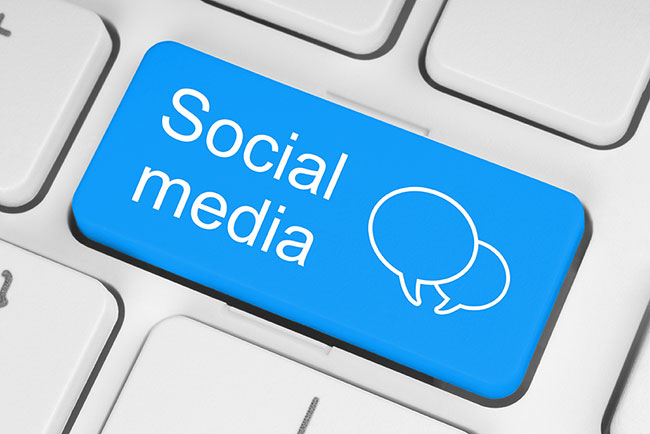 For businesses in the digital era, social media is not about socializing; it’s about engaging and telling your story. Social media has become an increasingly powerful marketing tool, even for the construction industry.

Our industry has learned to brandish the power of this medium to leverage growth. According to a 2013 Construction Marketing Association survey, 97 percent of construction professionals are active on social media. This recent survey reflects a 7 percent growth rate each year.

What are they doing on social media? They’re blogging, posting videos on YouTube, and Tweeting have increased 8, 12, and 13 percent. And so is ENVIRO AgScience.

Like most firms, we are using social media to interact with our clients, prospects and customers. It’s a good way to engage with our partners and customers for our construction and landscape business.

Our posts helps keep our followers engaged, informed and hopefully inspired. And it gives us a voice and shows a bit of our brand personality.

Because social media is interactive, we also use it to hear from our followers. We monitor our posts and comments to see what’s on your mind. So, we encourage our users to let us know what you like and don’t like and what you’d like to see. We’re active on social media, and we’re listening.